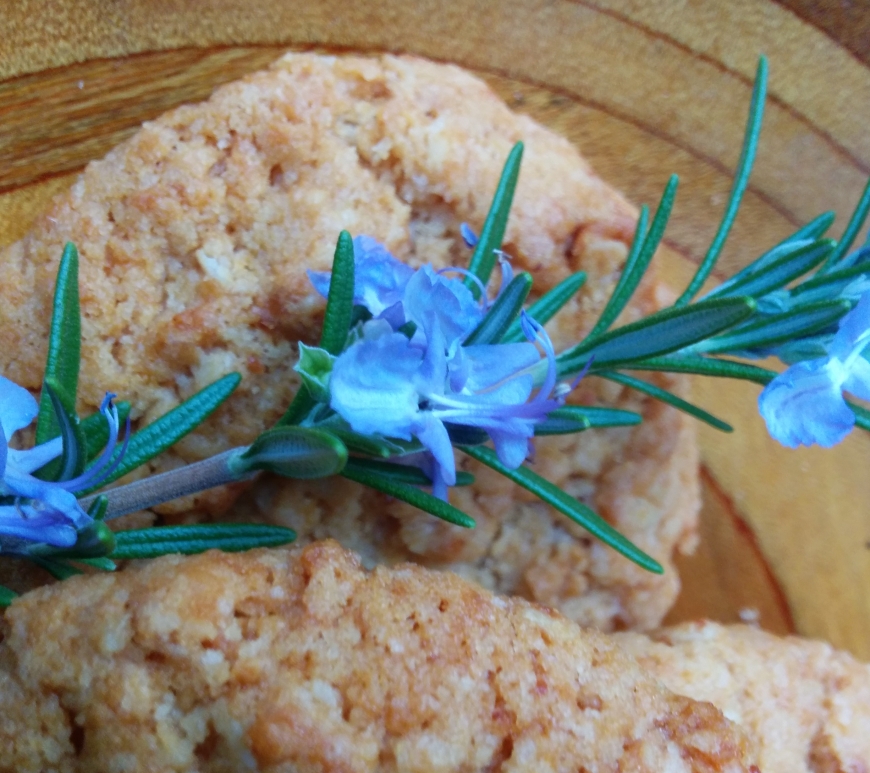 Australia pauses today to remember the sacrifice of those who have died in war.  We remember that day, 25 April,1915, when the soldiers of Australia and New Zealand landed on that beach at Gallipoli and with courage made the supreme sacrifice. Over 8,000 Australian soldiers were killed. With a population of 4.5 million at that time Australia, as a fledgling nation, suffered 61,921 military deaths … END_OF_DOCUMENT_TOKEN_TO_BE_REPLACED